Craig A Meyer is considered to be the best Elton John tribute artist in the market whose strong vocals, striking resemblance and amazing talent on the piano has audiences everywhere remembering when rock was young. This spectacular musical journey celebrates the decades of chart topping hits by Sir Elton John, including: Benny and the Jets, Philadelphia Freedom, Crocodile Rock, Goodbye Yellow Brick Road and Candle in the Wind. A celebration of the character, costumes and charisma of the famed pianist and singer, Meyer’s fully produced show has captivated audiences throughout the United States and abroad.

Jason Altieri is the current Associate Conductor for the Reno Philharmonic and Music Director of the Atlanta Pops Orchestra in Atlanta, Georgia.

Prior to his work in Reno and Atlanta, was the Music Director of the New Sigmund Romberg Orchestra and the Hollywood Film Orchestra. Having led New Sigmund Romberg Orchestra on 7 national tours, Jason has the distinction of having conducted in most of the major performing venues in the United States. With the Hollywood Film Orchestra, he led several tours in Mainland China and Japan where performance venues included The People’s Hall in Beijing, China and Suntory Hall in Tokyo, Japan. Numerous guest-conducting engagements include regular collaborations with the Duluth Superior Symphony in Minnesota and the New Mexico Philharmonic. In February of 2019, Jason conducted the Dearborn Symphony in Michigan as a finalist for the Music Directorship of that ensemble.In addition to his orchestral work, Jason is also an accomplished conductor of Opera. Currently, he is working on his 8th collaboration as Music Director of the Nevada Chamber Opera Theatre.

Tickets can be purchased below or click HERE to purchase Live Stream tickets and watch virtually! 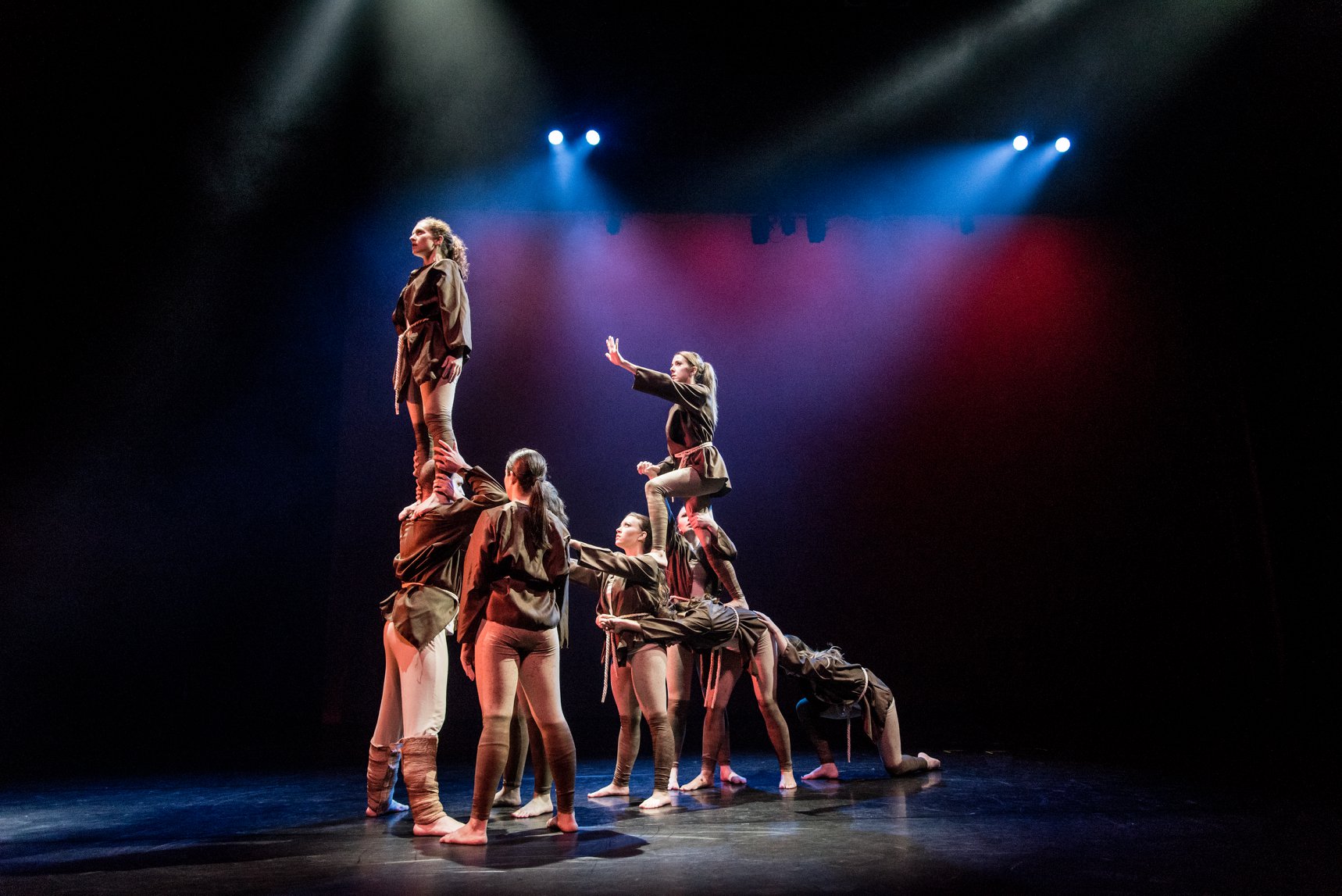