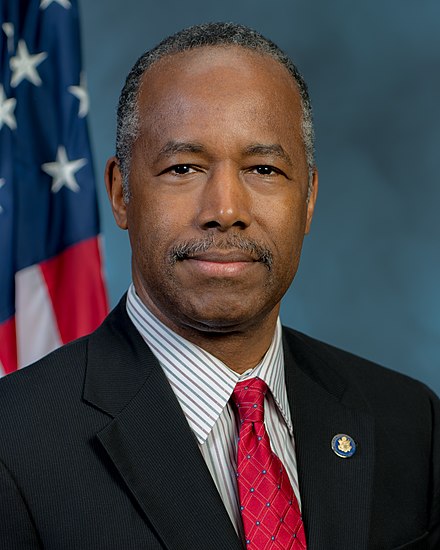 Dr. Benjamin S. Carson, Sr., M.D., is Founder and Chairman of the American Cornerstone Institute, a new think tank / do tank whose mission is to promote the 4 founding principles which are cornerstones of our country: faith, liberty, community and life as well as pursue common sense solutions that challenge conventional groupthink. He most recently served as the 17th Secretary of the U.S. Department of Housing and Urban Development.

For nearly 30 years, Secretary Carson served as Director of Pediatric Neurosurgery at the Johns Hopkins Children’s Center. In 1987, he successfully performed the first separation of craniopagus twins conjoined at the back of the head. He also performed the first fully successful separation of type-2 vertical craniopagus twins in 1997 in South Africa.

Dr. Carson received dozens of honors and awards in recognition of his achievements including the Presidential Medal of Freedom, the nation’s highest civilian honor.