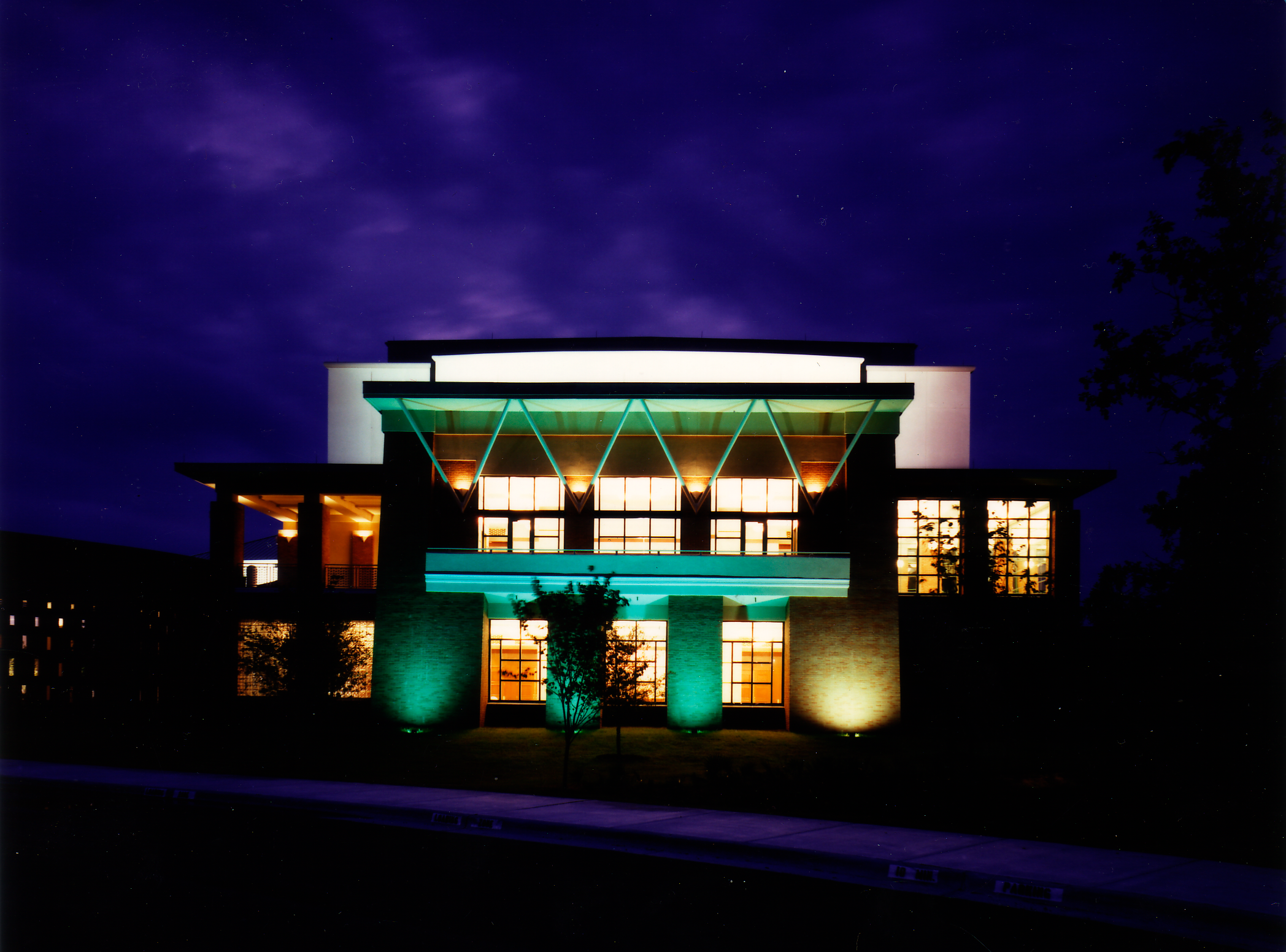 MKAC Schedule Impacts Due to COVID-19/Coronavirus

Due to COVID-19/Coronavirus, the Mattie Kelly Arts Center is closed until further notice. This page will feature an evolving list of cancelled and postponed events, and we will update as soon as information becomes available. Refund Information Refunds for ticket sales and associated fees will be processed automatically after March 30 for ticket-holders of cancelled… View Article

NICEVILLE, FL – Northwest Florida Symphony Orchestra has something special up its sleeve this year. The season-opening weekend will include a sensory-friendly performance of NFSO’s opening night Take Flight concert. This performance on Saturday, September 28 at 10 a.m. will serve audience members of all ages. A sensory-friendly concert will reach members of society who… View Article

NICEVILLE, FL – Northwest Florida State College and the Mattie Kelly Arts Center are pleased to announce two new exhibitions in the Mattie Kelly Arts Center Galleries: Len Davis: A Thousand Words and Salvador Dalí: Surreal Visions of Eternity. The exhibitions will run from January 22 to March 1, 2019. Straight from the Galleries’ Permanent Collection and into the… View Article

NICEVILLE, FL – The nationally touring production of Mutts Gone Nuts will be at the Mattie Kelly Arts Center on Thursday, January 17 at 7 p.m. Audiences can expect the unexpected, as canines and comedy collide in a smash hit performance that will leave crowds everywhere howling for more. From shelters to showbiz, these amazing mutts… View Article

Scooby-Doo! And The Lost City of Gold