When Grace’s teacher reveals that the United States has never had a female president, Grace asks “Where are the girls?”, as her third-grade teacher rolls out a poster of all 44 U.S. presidents. Frustrated by the lack of female faces in the White House, Grace decides she wants to be the fi rst female president.... View Article

Now that Junie B. Jones has been going to school for over one-anda-half years, who better to write the book on EVERYTHING you need to know? From bus rules and Band-Aids to carpools to cookies, Junie B. and friends deliver the defi nitive word on surviving and thriving in style. With a jillion tips, tricks,... View Article 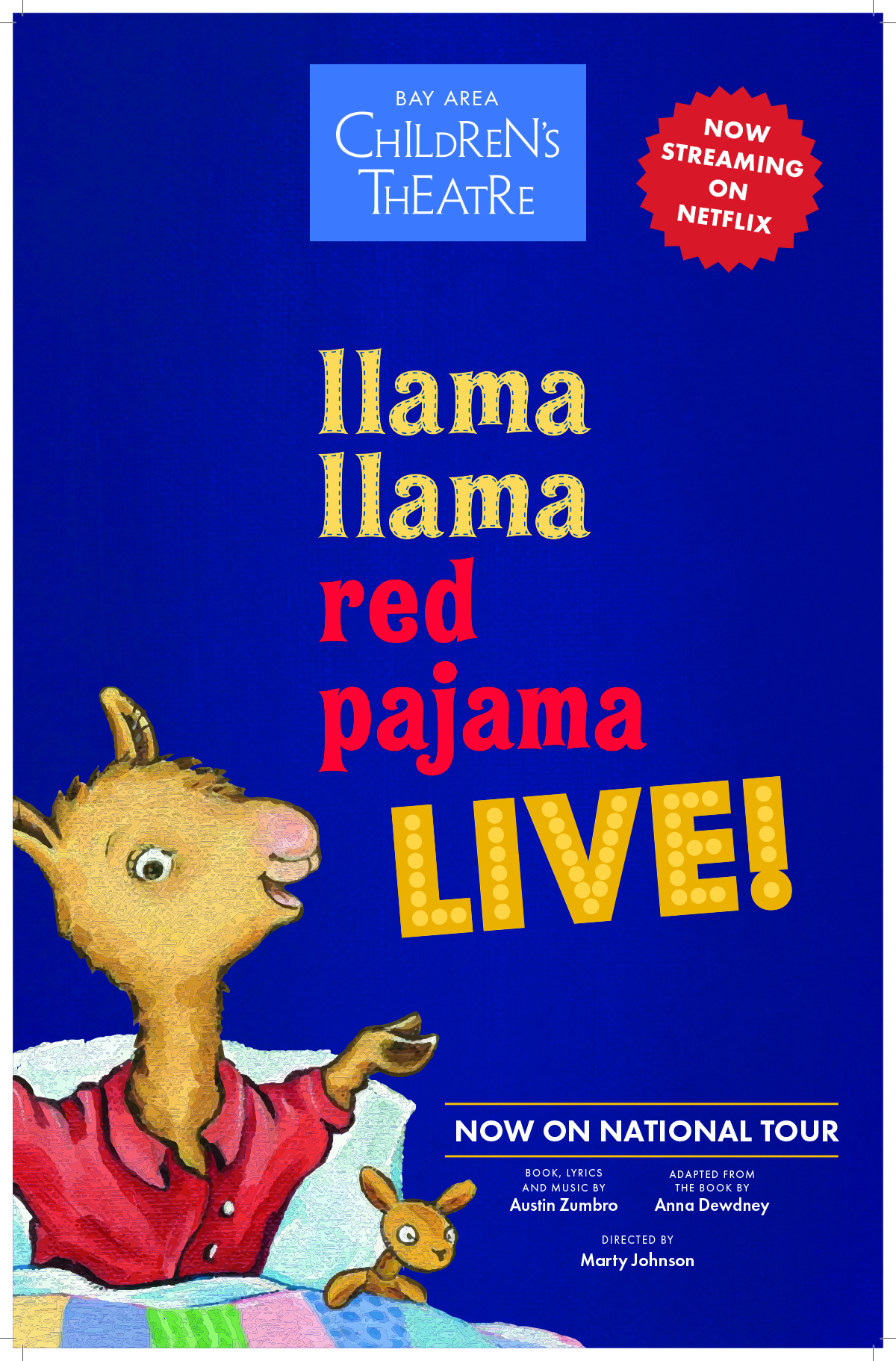 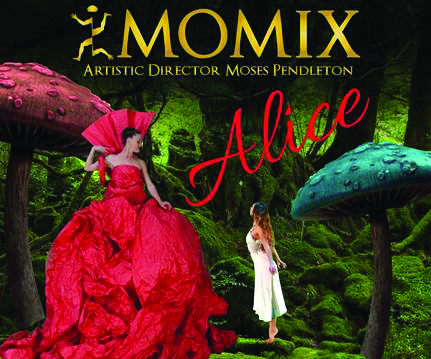 Under the direction of Moses Pendleton, one of America’s most innovative and widely performed choreographers and directors, MOMIX is recognized internationally for presenting work of exceptional innovation and physical artistry. Pendleton’s latest work takes the audience on a fun adventure with Lewis Carroll’s most beloved character, Alice. The audience is greeted with characters like the... View Article 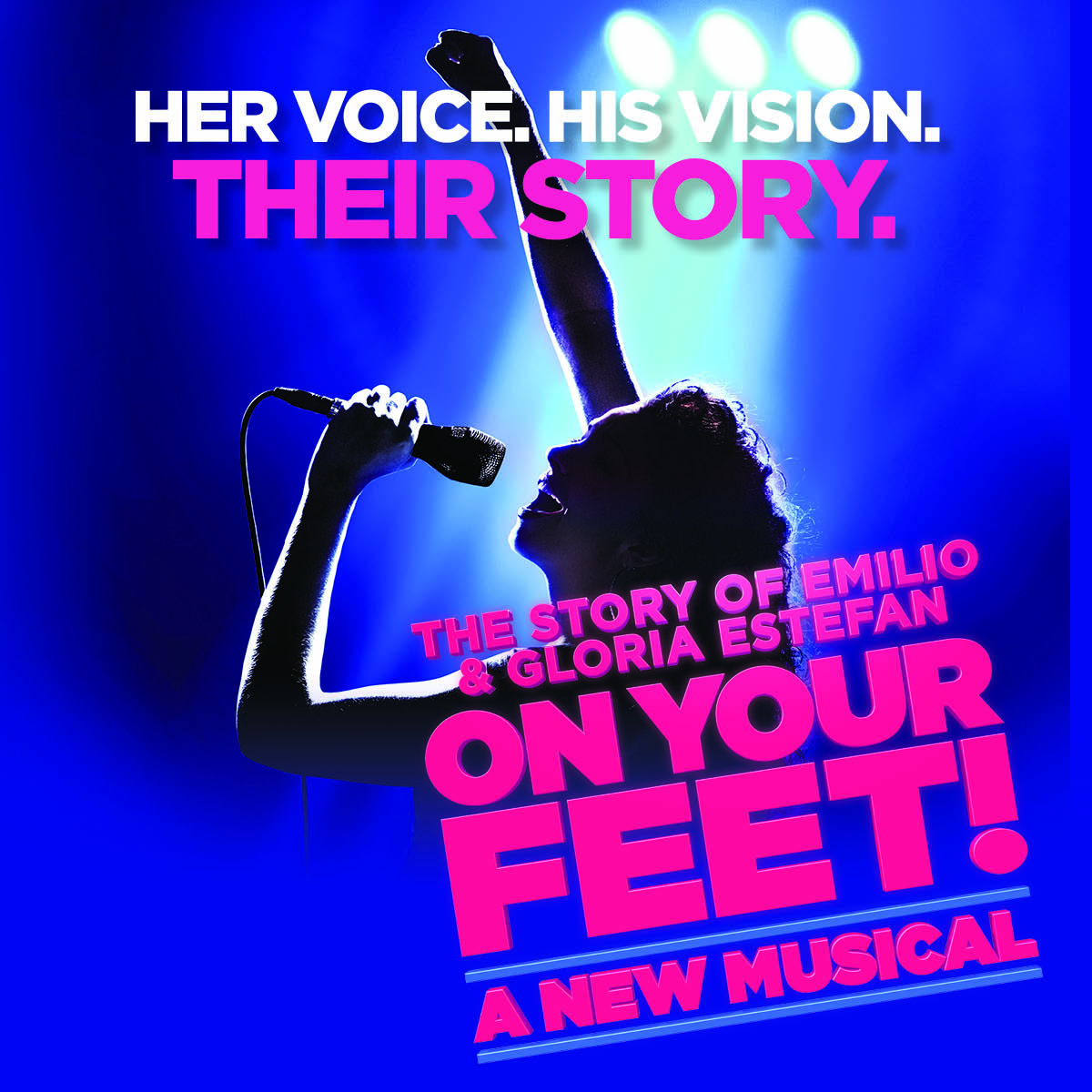 ON YOUR FEET! is the inspiring true story about heart, heritage and two people who believed in their talent—and each other—to become an international sensation: Gloria and Emilio Estefan. Now their story is an all new exhilarating original musical winning the hearts of critics and audiences alike. ON YOUR FEET! features some of the most... View Article 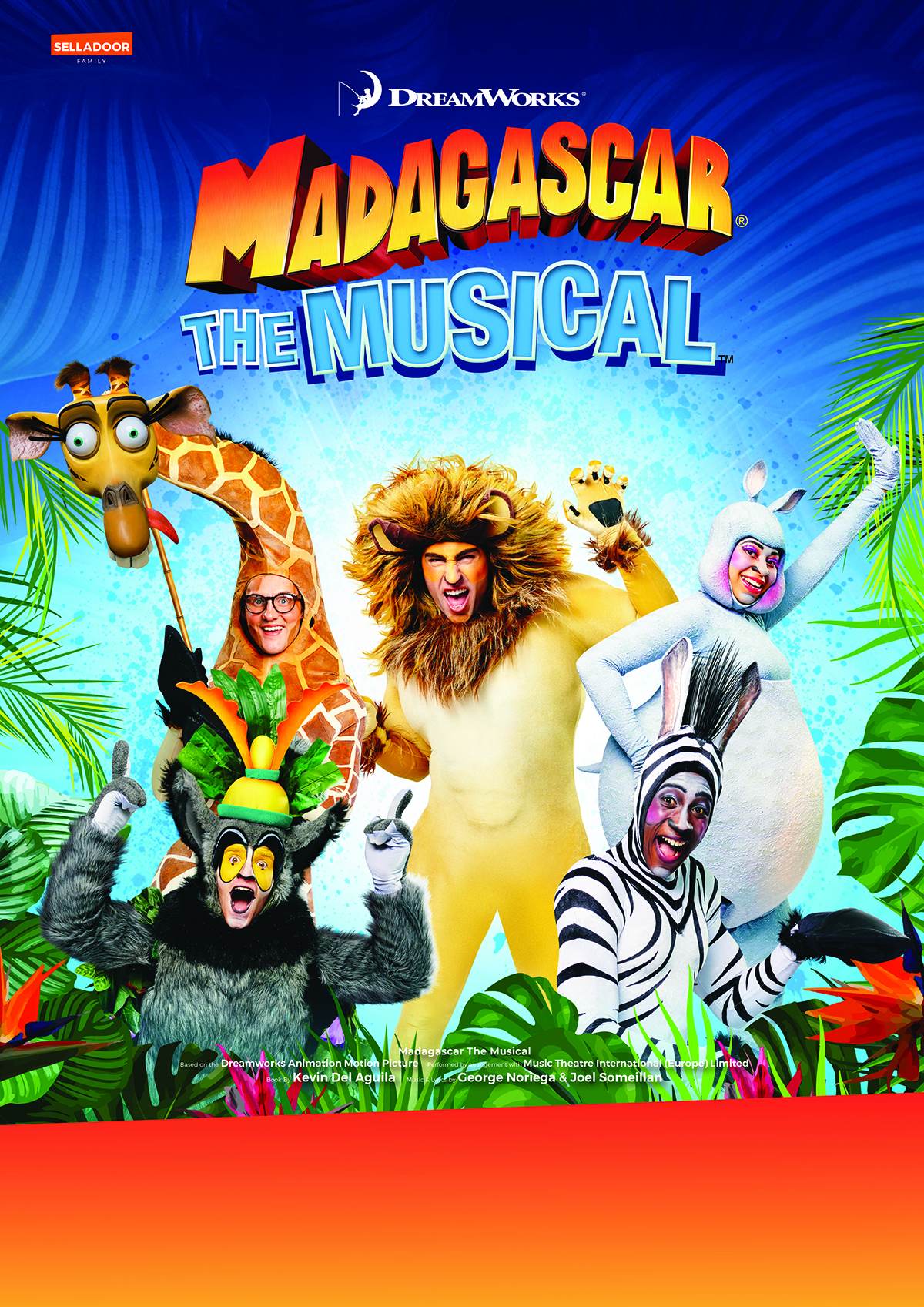 Join Alex, Marty, Melman and Gloria as they bound out of the zoo and onto the stage in this live musical spectacular. This smash hit musical features all of your favourite crack-a-lackin’ friends as they escape from their home in New York’s Central Park Zoo and fi nd themselves on an unexpected journey to the... View Article